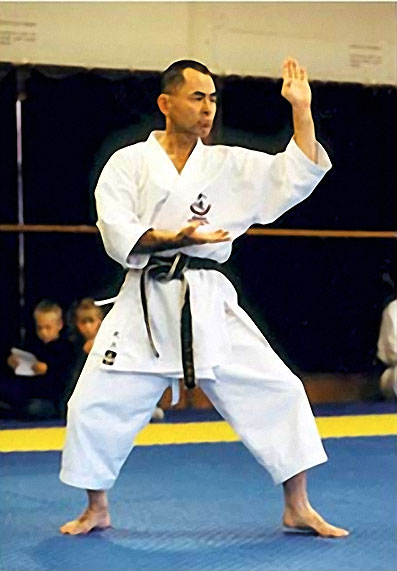 Ohgami Sensei was born in Japan in 1941. He started training karate in 1960 when he entered the Tokyo University (Todai) when Ohtsuka Sensei was the instructor of the karate club. His interest in karate overwhelmed the idea of becoming a medical doctor so that he changed his major to Chemistry.

He worked for a company as a chemical researcher between 1965 and 1969, where he also instructed karate. In 1969 he went to Sweden as a guest researcher at Chalmers University in Gothenburg. Shortly after arriving in Sweden, he started a karate club. The club grew to such a proportion that he decided to give up a career in Chemistry and has engaged in teaching karate fulltime since 1972. 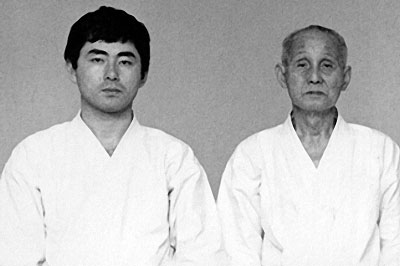 Shingo Ohgami with the late Hironori Ohtsuka Sensei in 1970.

Introduction to Karate by Shingo Ohgami 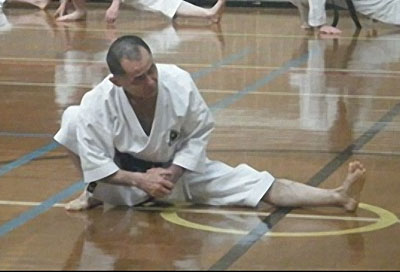 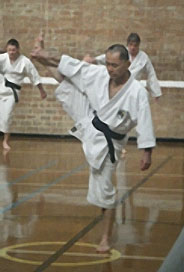 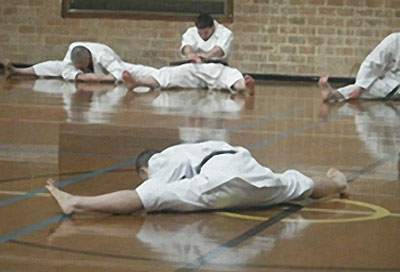 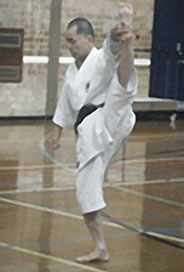