Chief Instructor Allan Spence started Karate training in 1967. Training 6 nights a week, he was awarded his 1st Dan Black Belt by Sensei Tatsuo Suzuki 8th Dan in 1971. He continued to train 6 nights a week and was awarded 2nd Dan in 1972 and 3rd Dan in 1975, both awarded by Sensei Tatsuo Suzuki. 4th Dan was gained in 1992 and in 1997 he was awarded his 5th Dan. He went onto achieving his 6th Dan in 2003 and in May 2011 was awarded his 7th Dan. Allan is one of the three founder members of the Scottish Karate Federation (SKF) along with Hamish Adam and Colin Clapperton. Allan has competed in many National and International events in the 1970s and has been teaching Karate since 1971. 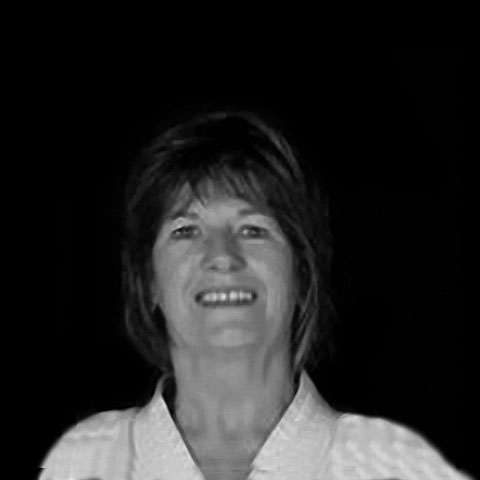 Gaynor Boughey 2nd Dan began Shotokan Karate in England in 1973. Gaynor started training in the Wado-Kai style of Karate in 1997 and was awarded her 1st Dan black belt in November 2004 and her 2nd Dan in June 2007. Gaynor has competed in many national tournaments and was placed 2nd in the 2008 SKF Kata Championships. Gaynor is a qualified SKF judge. I started karate in July 1990 at Rannoch Centre in Clermiston. In November 1995 I sat my Dan grade. I then took time out to gain life, work and travel experience. I came back to karate in 2012 with the same passion for the sport. Karate is a way of life - It made me who I am today!